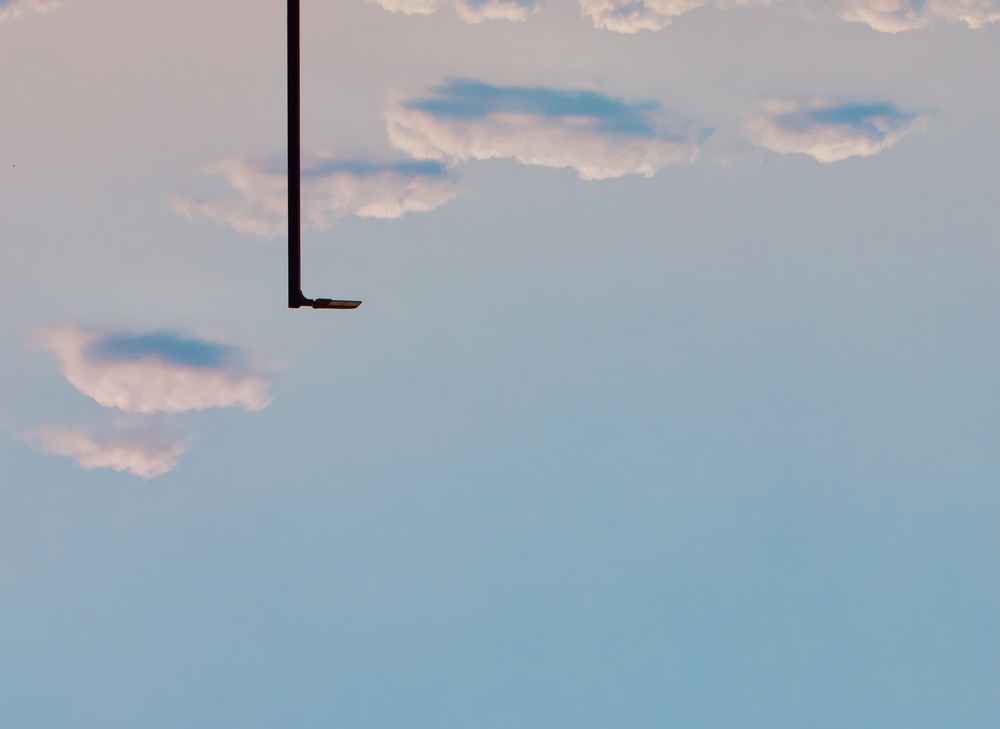 The results of the 2022 Regional Scholastic Art Competition are in and once again Wichita Collegiate's students were among the top honorees. This national competition is the nation's longest-running and most prestigious recognition program for creative teens. The competition does not take school size into consideration, instead the entire state acts as the regional competition zone. In our state-wide regional competition there were over 40 high schools along with participating students. Many offered the opportunities to their middle school students as well.

When the results came down, it was announced that Collegiate students were awarded a staggering 63 honors.  The honors recognized 6 Middle School entries and 57 Upper School entries. Of the 63 honors, seven were awarded Gold Keys and will advance onto the National Competition, where they will have the chance to be awarded scholarship dollars. Congratulations to our Gold Key honorees, Madeleine Albert, Vivian Baughman, Maddie Kemnitz, Harry Ling, Ellie Munds, Wambui Ngunjiri, and Natalie Webber, as well as all of our student award recipients!

All Gold Key Awards will be forwarded to the national competition in New York for judging in early March.

All of our honorees are listed below!