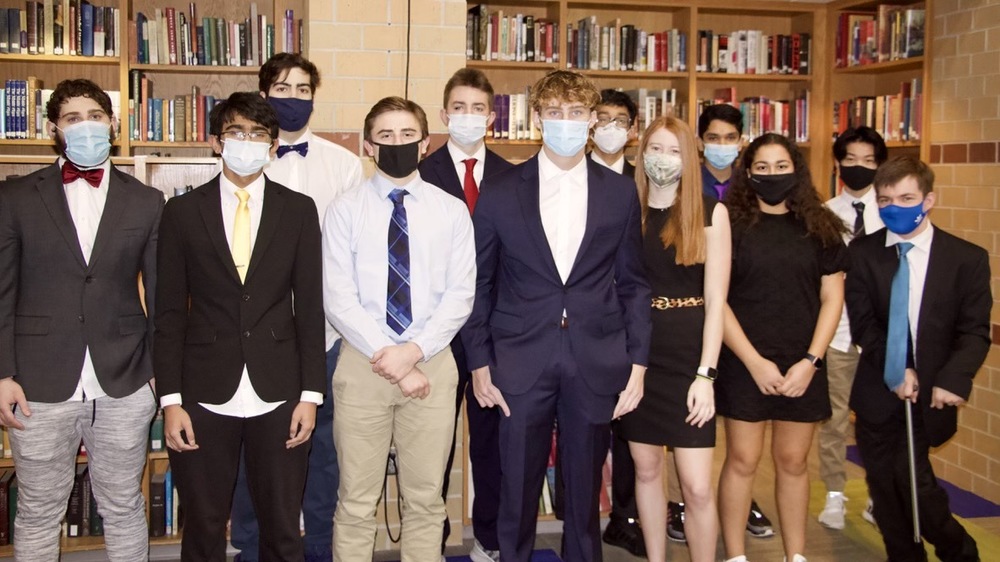 The team followed up their undefeated Regionals performance with a 7-0 tournament (14-0 counting ballots from multiple judges per round. Going undefeated during the two most prestigious tournaments for 3-2-1A debaters was no small task.

“It really is unbelievable,” said Rob Egan ’13, Upper School Debate Coach. “They put in the hard work to do this. They reviewed their ballots each week, they cut their cards, and they did the work to make this happen.”

While the Spartan Debate Team was led by 3 seniors, only Moufarrij is a returning member of the 2019-2020 3-2-1A 4-Speaker Debate State Champion team. In addition to having the top 3-2-1A 4-Speaker team, Collegiate also earned spots for 4 teams to compete at the 3-2-1A 2-Speaker Debate Tournament. The duo of Emma Mantovani (Soph.) and Katherine Grace (Soph.) also made the quarterfinals. 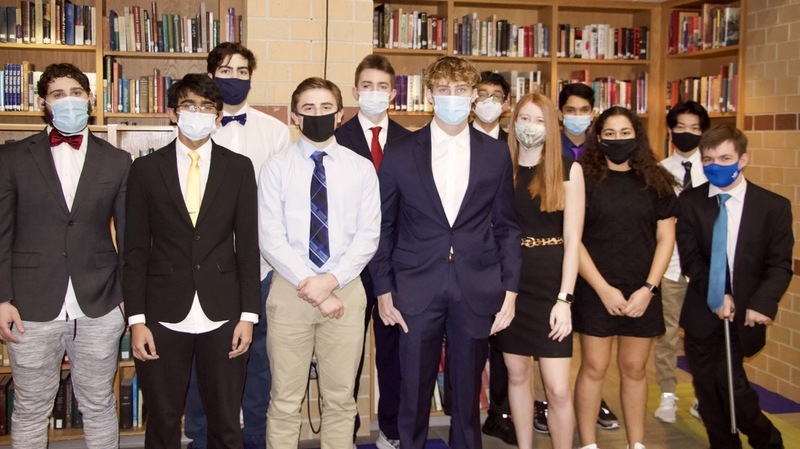 “To have maxed out (have 8 competitors) and to have 2 sophomores break to quarterfinals is also pretty phenomenal,” said Egan.

The tournament caps off a year that required no shortage of adapting. Completely digital tournaments (on Zoom) changed the way that many debaters can compete, and placed a much greater emphasis on evidence over communication styles.

“We just finished the most difficult year with everything being virtual. I am really proud of our students,” said Egan. And so is Wichita Collegiate School.